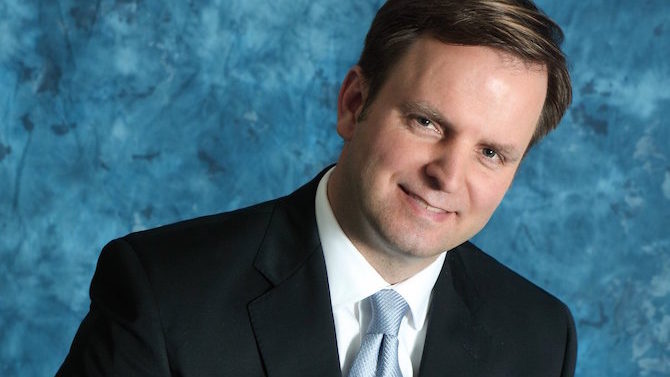 David Fluck, director of Athens-Clarke County’s Central Services Department, resigned last week at the request of Manager Blaine Williams. His resignation comes in the wake of ongoing problems at Animal Control, an agency under the umbrella of Central Services. Williams plans to implement a number of reforms to improve care protocols and accountability within Animal Control, in collaboration with animal welfare organizations in town.

At their meeting on Sept. 17, the ACC Commission decided to pitch in on the reform efforts by giving tentative approval to three full-time positions at Animal Control at the cost of $45,000. These will be converted from five part-time positions in the hope of improving recruitment and retention for animal caretakers and the volunteer coordinator at the shelter. The commission voiced unanimous approval for these positions, which will be voted on on Oct. 1.

The same can’t be said of a proposal by the commission’s Audit Committee to prioritize an audit of Animal Control. Audit Committee Chairwoman Melissa Link said this would allow the commission to “get to the bottom of some of the questions that have been plaguing our community.” However, Commissioner Jerry NeSmith expressed uncertainty about the idea in light of upcoming reforms, saying he didn’t want to audit “a moving target.” Commissioner Ovita Thornton disagreed with NeSmith, saying, “the more pushback that I’m hearing, the more I’m concerned. Now, the audit really needs to happen.”

Rescue groups raised the alarm when, in July, more than 30 cats suspected of carrying a deadly virus, panleuk, were euthanized, although they turned out not to have the disease. Earlier this month, the state ordered the county dog pound quarantined after a parvo breakout.

Members of Concerned Animal Crusaders of Athens, a loose coalition of local animal welfare groups, were in attendance at this meeting. Blake Tanner, a member of the organization, supported the audit, citing a lack of transparency that has lasted for years. “Until recently, concerns of stakeholders have been minimized and promises have not been kept. We need some trust-building,” he said. The commission will vote Oct. 1 on whether Internal Auditor Stephanie Maddox should look into Animal Control.

Also at this meeting, a proposal to accept federal grant money for drug investigation was briefly delayed by Commissioner Mariah Parker. She requested additional information on the exact purpose of the investigation, and the proposal was held until an answer could be obtained from the Police Department. Williams explained that grant money is often made available to police departments at this time of year, as the FBI and other federal agencies attempt to spend unused funds at the end of their budget cycle. This particular grant is intended as a reimbursement for ACCPD’s participation in the Organized Crime Drug Enforcement Task Force and was not related to any one investigation. Commissioner Tim Denson also expressed discomfort, citing the city of Atlanta’s recent withdrawal from all federal task forces due to a prohibition on body cameras during these operations.

Parker did not seem satisfied with the answers she received. Earlier this year, she requested a citizens review board that could examine these kinds of grants and give recommendations on them to the commission. She reiterated this request before voting no on the proposal. The proposal passed 7–1 with Denson abstaining.