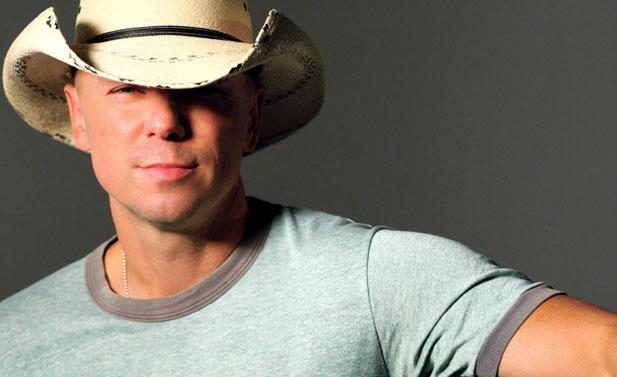 In a surprise announcement this morning, the Georgia Theatre revealed that country superstar Kenny Chesney—he of “She Thinks My Tractor’s Sexy” renown—will perform a show at the downtown venue Friday at 8 p.m. Posters for the appearance include a logo that reads “CMT Instant Jam,” leading to speculation that the concert will be taped for an upcoming television show. 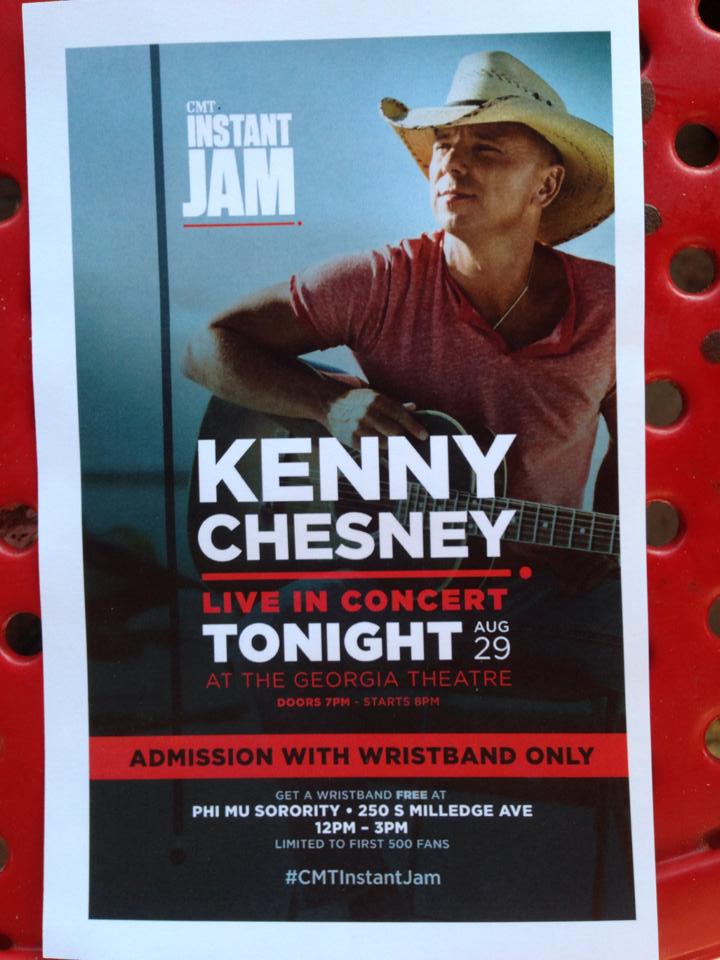 Chesney is no stranger to using Athens landmarks as visual backdrops, having filmed parts of his video for 2004 hit “When the Sun Goes Down” at the 40 Watt Club.

Though South Georgia country act Kinchafoonee Cowboys were initially scheduled to perform at the Theatre tonight, outgoing owner Wilmot Greene says the band was told well in advance about the cancellation and was paid their guarantee.

@FlagpoleMusic nope, canceled band a month ago and paid them in full.

Tickets for the Chesney concert are only available at the Phi Mu sorority house, at 250 S. Milledge Ave., between 12–3 p.m. today. They’re also limited to the first 500 people, so you’re probably not going to get one.

As we all know, this weekend is the first Georgia football home game. Coupled with this new bit of information, Flagpole‘s official recommendation is to stay home, lock your doors and don’t even think about going downtown tonight, tomorrow or anytime forever and ever.