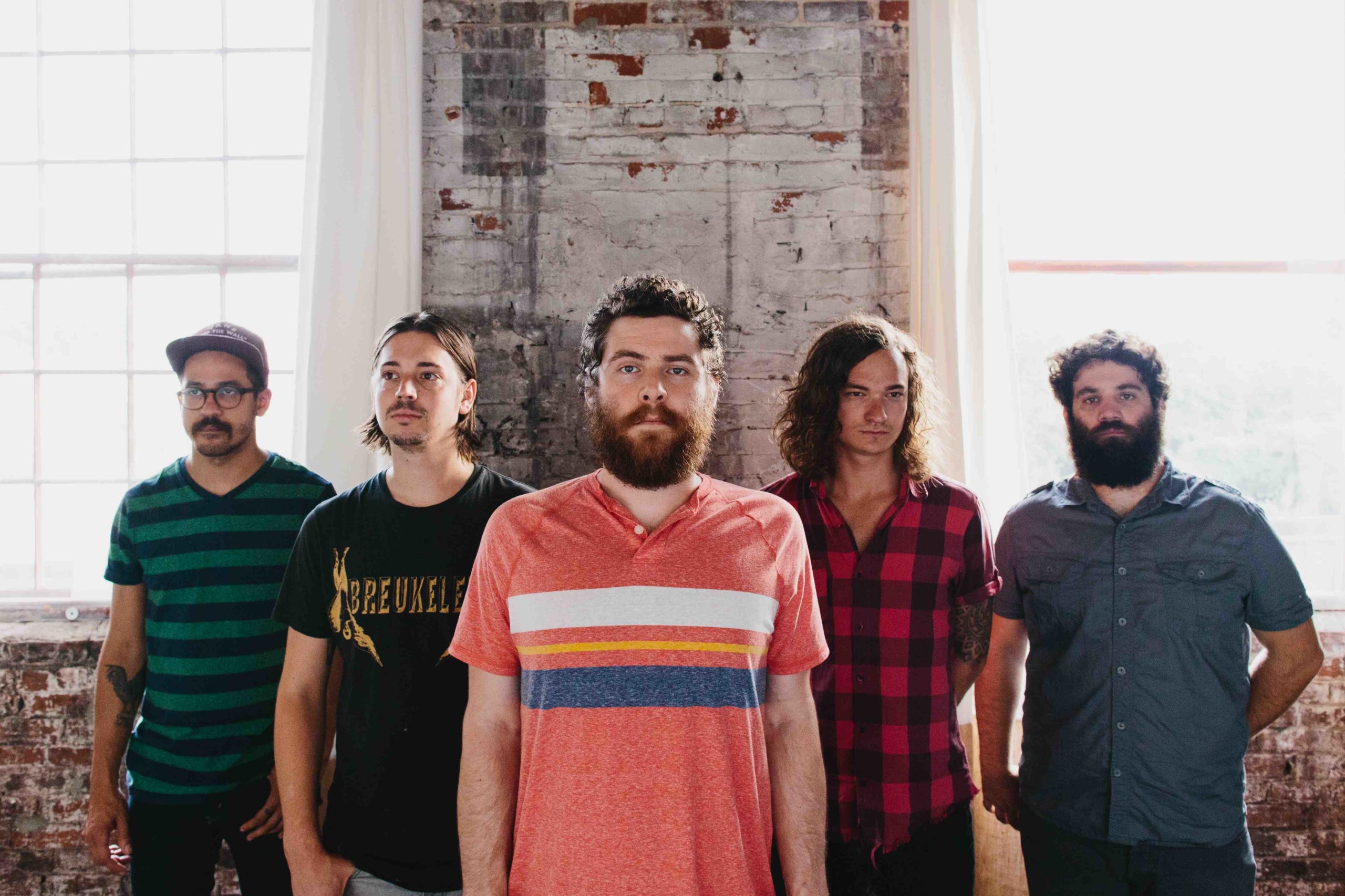 We’re teaming up with the Georgia Theatre to give away a pair of tickets to the show, as well as dinner for two at the Branded Butcher’s restaurant on the GATH rooftop. To enter, tell us in the comments below why YOU deserve the prize. We’ll choose a winner Wednesday at 4 p.m.

From this week’s paper:

We’re in the midst of an EDM-crazed zeitgeist, where synthetic sounds dominate airwaves and record grooves. But it’s not for everyone. So when, after wrapping up the tour for their last album, Simple Math, Atlanta rock band Manchester Orchestra found itself without a label, its members decided to make the kind of album they wanted to hear.

“I think there isn’t enough guitar music, so maybe we can be the band that rolls that ball down the hill,” says frontman Andy Hull. “There’s lots of bands playing really cool grunge and rock music. It’s just not what’s being focused or highlighted by the main press. There’s still people coming to our shows who are really interested in [rock music]… We’re one of those bands that’s always a little against the wave of what’s supremely popular at the time.”

Read the rest of our feature story.