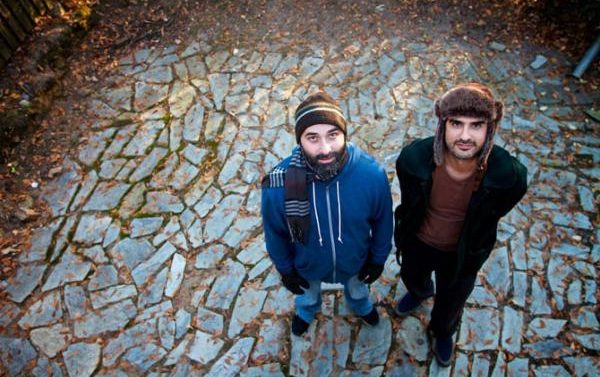 Collapsible, the new, self-released album from local jam-rock duo Sweet Knievel, is out today. To celebrate, the band is pimping its cover of “The Horror,” the trip-happy tune made famous by onetime electro maven RJD2.

Speaking of RJD2: What ever happened to RJD2? Besides this, I mean.

Anyway, the Knievel version of “The Horror” is, as you might expect from a group that Flagpole‘s Gordon Lamb noted makes music that sounds like “something not taken terribly seriously, but also not treated so flippantly that it devolves into joke territory,” is a fuzz guitar-laden jam sesh that pays tribute to the original while offering a funky, rocking take on it. Heady stuff, brah.

UPDATE: RJD2 is alive and well, if, sadly, not super-duper-“Mad Men” rich.

Stream Collapsible in its entirety on Bandcamp.

Establishment Looks to Take Back GOP