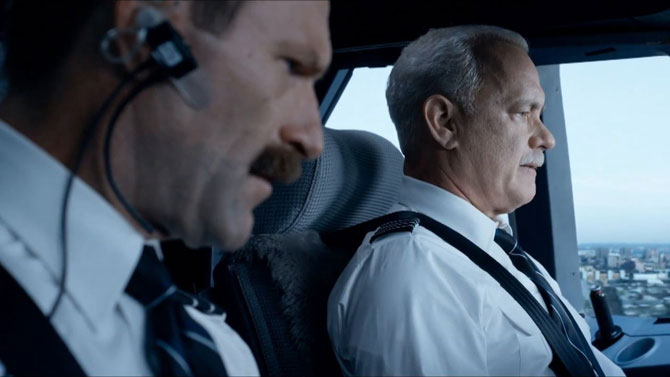 Clint Eastwood’s unassailable directorial career has had more misses than hits recently, and the Hollywood icon’s offscreen antics have not helped much. Though paced as slowly as a two-hour-plus epic, Sully is a back-to-basics real-life page turner that will keep audiences engaged until the final frame.

Tom Hanks excels as American heroes like Forrest Gump and Bridge of Spies’ James B. Donovan; Captain Chesley “Sully” Sullenberger is the sort of role he needs and deserves. The film, written by Todd Komarnicki, focuses on the inevitable but seemingly unnecessary investigation of the forced water landing of U.S. Airways flight 1549, rather than simply relaying the event and its celebratory aftermath.