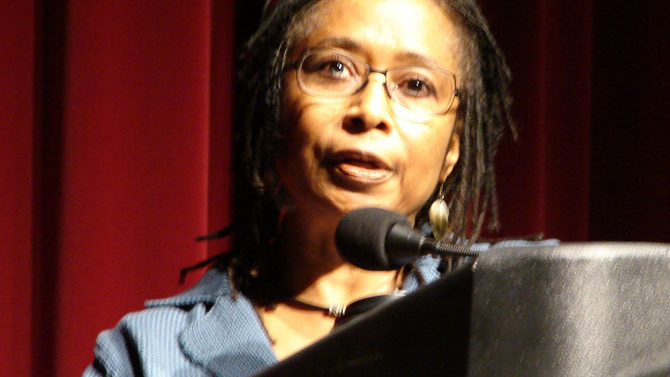 Learn about Walker with these free community screenings at Ciné before hearing her give a reading on Oct. 14 at the UGA Chapel. Unfortunately, you are too late for her public conversation at the Morton Theatre, which is already sold out.