Board Game Cafe Is Open, Stevi B’s Is Closed and More Food News 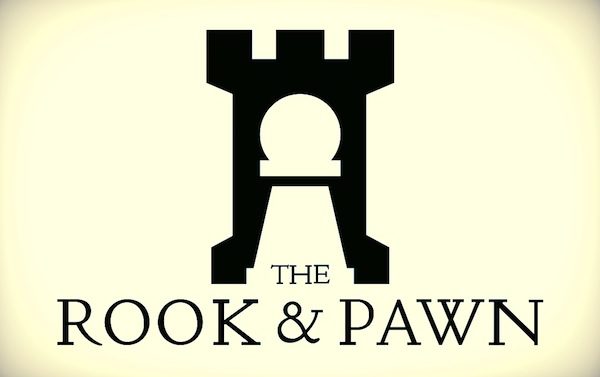 That board game café y’all have been so excited about, The Rook and Pawn (previously covered here and here) officially opens to the public today.

Eat Hibachi, on Broad downtown, has a “for sale” sign in the window.

In case you missed it, George Dean’s, downtown, is indeed becoming a Zaxby’s.

The building that was Groucho’s Deli, on Baxter Street, is becoming (or may already be) a Domino’s, leaving a vacancy across the street.

The Epps Bridge shopping conglomeration is getting a Fazoli’s (warning: animated food gifs in the background), adding another food option. The quick-service casual Italian franchise has many, many iterations of baked pasta and calls its sandwiches Submarinos®.

The scions of Paula Deen, Jamie and Bobby, were in town somewhat recently, filming at Marti’s at Midday, Weaver D’s and Mama’s Boy for their Food Network show “Southern Fried Road Trip.” The episode airs July 27 at 10 p.m.

A Former Athenian on the Charleston Tragedy

The Confederate Flag Should Come Down, but Will It?